The study explicated the extent of practices, challenges and opportunities in intra-group synergy-creation among female students in selected higher educational institutions of Ethiopia by considering the role of different student-related units in building synergy and self-reliance among female students. In order to realize the objectives of the study, specific reference was made to student-support units in Arsi, Ambo, Bule-Hora, Addis Ababa, Haramaya, and Madda-Walabu universities. Descriptive survey design of research was used to give shape to the illumination and description of issues. Complementary model of triangulating data was also used asper the types of data in view. Data were collected in the form of experiential self-report from officers in gender offices of three purposively selected universities among the six, and 223 students from six sample universities. Sources of data were 6 officers and 223 students. Instruments of data collection included semi-structured interviews and questionnaire. As procedures of data collection and analysis, first office-based data were collected regarding what was planned and implemented, and then student-based data were worked on. The collected data were systematically arranged and analyzed statistically in the form of percentage values and thematic explication. Concurrent mixed model was used in the presentation and analysis of data. The findings indicated that female students practiced synergy creation more on social than academic. Major expository practices dealt with generic orientation and breakthrough which were provided for students who were in need. Female students lacked chains of adjoining their academic and social commitments. Challenges in synergy creation were identified as highly routine-based provision of training and induction which were reactive rather than proactive, and students’ tendency to be attracted to social synergy rather than socio-academic. So, the challenges were both institutional and individual. The opportunity is both institutions and underlying directorate offices should work to design a scheme for intragroup synergy creation among female students so that they can start gender-equity from within and then move to between groups exchange. 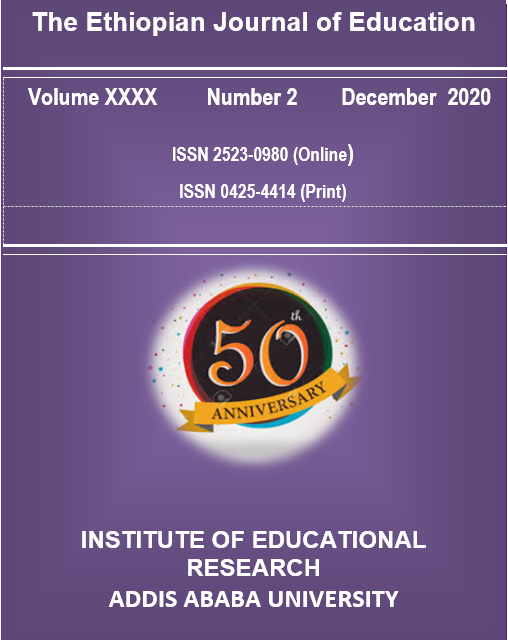