Criticality and Culture: The Case of Technology Transfer

This paper discusses four concepts: (1) criticality, (2) cultural change, (3) technology transfer, and (4) curriculum. The paper begins with exploration of the nature of the four concepts and ends with discussing their dynamic interaction and their subsequent effect. It is argued that development models which discard traditionalism (culture) as the content and the intent of these models are doomed to failure. In the past, all models which tried to discard the indigenous culture through the introduction of a foreign culture (transfer of technology) have not been successful. Only those models that integrate culture into the change process are successful in bringing about development. It is argued in this paper that creative synthesis of the indigenous culture and the foreign culture takes the form of soil and fertilizer. The indigenous culture should be taken as the soil and the foreign culture as the fertilizer for the synthesis to be symbiotic. Transfer of technology should not, therefore, be taken as replacing the indigenous culture (the soil) but only fertilizing it as a foreign culture (fertilizer). Using reasoning and arguments supported by evidence, this paper, therefore, contends that criticality is the foundation of technology transfer and cultural change. 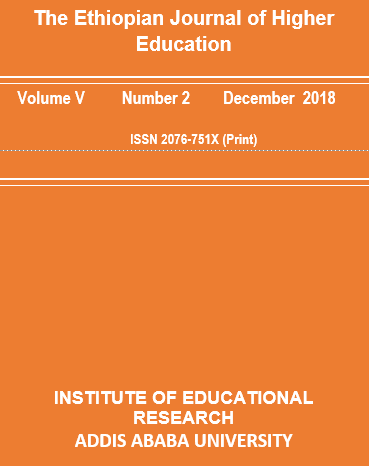